The most important friendship lessons you can learn from My Little Pony games!

One of the aspects that parents worry about the most, especially since it’s one of the few they can’t control, concerns their children’s friends. First of all, if they have enough of them, and secondly, if they are true. Luckily, many cartoon series & game producers thought about this crucial aspect in every little boy or girl’s development and they’ve introduced different life & friendship lessons in their productions. One of the best examples on this line are My Little Pony games, from where many useful teachings can be extracted. Here are the best of them:

“I’ve learned that one of the joys of friendship is sharing your blessings”, says Twilight Sparkle, one of the main characters in My Little Pony games & series, in the episode “The Ticket Master”. What she means is that, when kids have something valuable, for example, a new toy car, sweets, or fruit, they have to share it with other kids and not keep everything for themselves. This reminds us of the saying that happiness is the only thing that multiplies when it’s shared. In other words, MLP teaches children that they shouldn’t be selfish because… sharing is caring;

“I found out that if you embrace each other’s differences, you just might be surprised to discover a way to be friends after all”, says Twilight in another episode, and this might also be applied in team My Little Pony games. Two people, either adults or children, don’t have to have many things in common to be good friends. Often, only one thing is needed to bring them closer: to like the same music, the same sports team, or the same games! Therefore, your kid can be friends with another one who loves MLP, even if they come from different backgrounds, are different ages, etc. The most important thing is to accept & respect the differences between them; 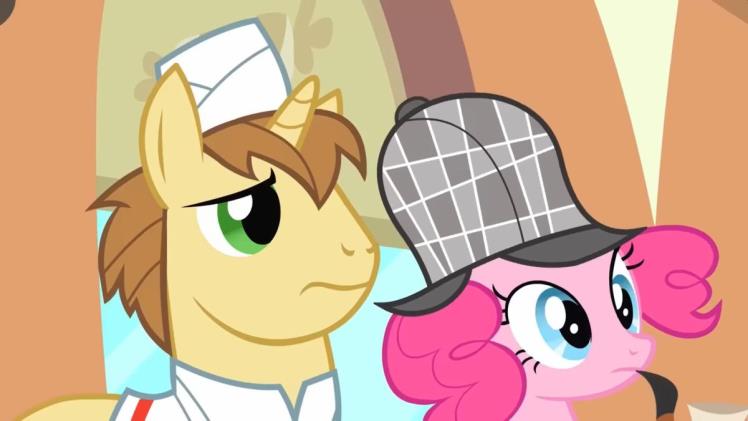 “Someone may look unusual, funny, or scary. But you have to look past that and learn who they are inside. Real friends don’t care what your ‘cover’ is, it’s the ‘contents’ that count”, says the same Twilight from My Little Pony games & series. This is one of the most important life & friendship lessons your little boy or girl can learn because it will teach them not to judge a book by its cover. Usually, bullying comes from making fun of another kid’s physical appearance or behavior, but this is very mean & totally unacceptable. The moral here is that you should get to know anyone before you form an opinion about them;

“I used to think the most important traits to look for in a pet, or any best friend were all physical competitive abilities. But the mark of a real winner is a ‘Never give up’ attitude!”, says Rainbow Dash in an episode called “May the Best Pet Win!”. Indeed, every being has their own qualities, but a crucial character trait is to never give up. Actually, this is very important in My Little Pony games as well, as the levels become more and more difficult.

In conclusion, your little boy or girl doesn’t waste time when playing on their smartphone, tablet, or PC, as they can learn valuable life lessons about friendship!

IVF Is Emotionally Stressful: Here’s How You Can Get Through It, Step by Step

What is Mississauga party bus?

Importance of E-Learning in Developing Skills

The Most Runs Scored By South Africa In T20

Please login to join discussion
No Result
View All Result